Sheep that are native to the harsh environment and weather of the fells and mountains necessarily produce a bulky fleece of coarser quality, which protects the animals.

Measuring 35 micron and above, this type of wool is particularly resilient, contains brittle white kemp and is very hard wearing. It is used mostly in carpet manufacturing, with some of the lower qualities used in blends for insulation. 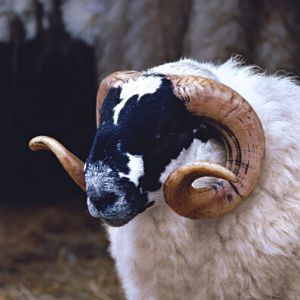 Blackface are a mountain type breed. The breed was established in the UK in the 12th century, when monks used their wool for clothing and exporting to Europe.

The breed is said to go back to the 12th century when monks used their wool for clothing and to export to Europe. The Blackface Sheep Breed Association was established in 1901 in Lanark.

They characteristically are A horned, black-faced sheep with black and white markings on both legs and feet, and a coarse, bulky fleece weighing between 2 to 3kg with a staple length of 15 to 30cm and a micron range of 35+.

Primarily Scottish Highlands and hills of North East England but occurs throughout the UK.

Mostly in used carpets and insulation, although some of the finer grades can be used in blends for tweed and in mattress production. 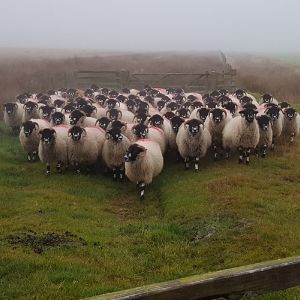 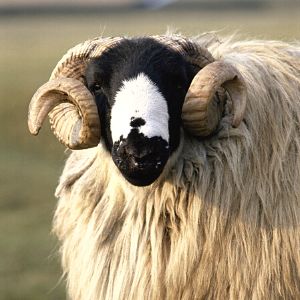 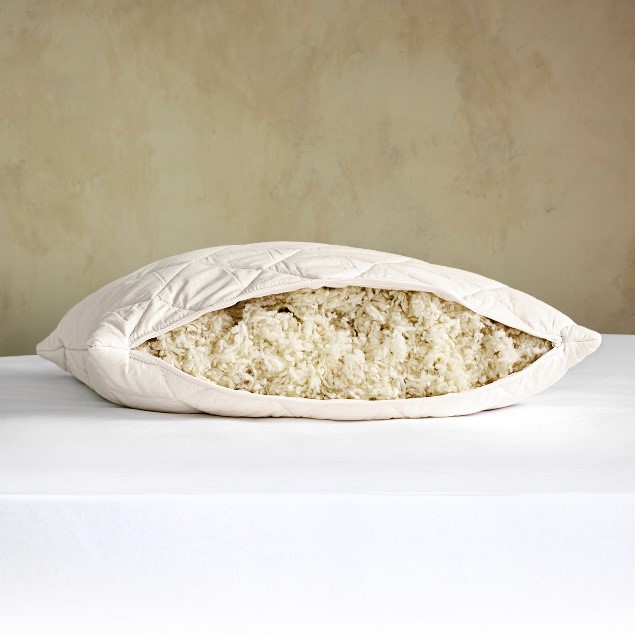 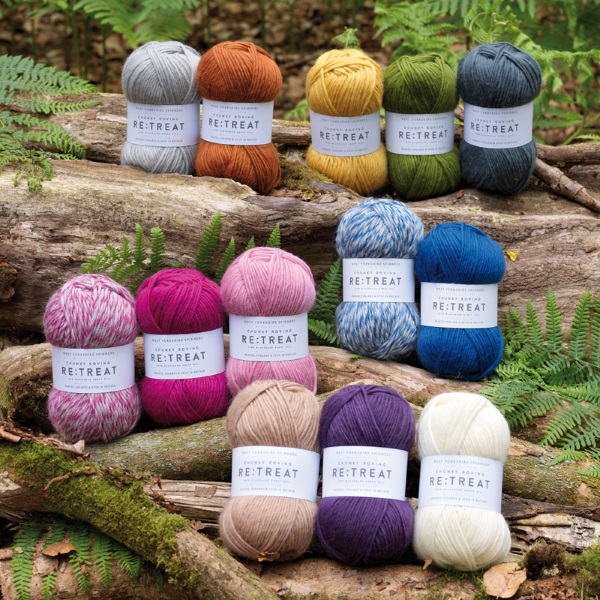